This was the fifth match of our new season. We are still under restrictions from the Kung Flu Virus and were required to follow all the protocols required by our Esteemed Governor. We did get lucky with the weather this month. It was cool and slightly overcast but no wind so it could have been worse. We had a good turnout despite the restrictions, cold weather and severe ammo shortage. The match was a 2 stage Subgun match with the shooter starting with the three paper and one steel target. The shooter moved to the second stage and engaged an array of steel targets in a specific order and finished with a stop plate. The course of fire was modified for the second run. The match moved quickly, and we finished early. A team event followed the main event and it seemed that youth triumphed over age and experience. Nice shooting boys. Next month will be our annual St Valentine’s  Day match. We will have a special class for Thompsons so dust off those choppers and have some fun. The match will be on 02/14/21. 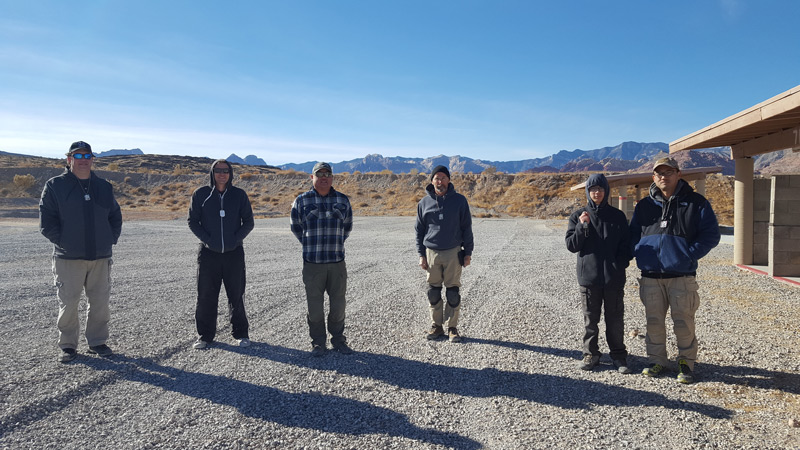 January 9, 2021, was cold and windy but everyone enjoyed the DSRPC NRL22 match. Congratulations to Michael, Dan, Ryland, and Jack for winning your classes. The full results are on Practiscore under Jan 2021, DSRPC NRL22.

Prone supported on Stage One, with sixty seconds to engage a single 250yd. target, maximum 15 rounds.

Alternate targets at 150 and 200yds. on Stage Three, from sitting unsupported position.

Six pistol rounds at a single 30yd. target to start Stage Four. Then a ‘shoot-’til-you-hit, shoot-’til-you miss’ scenario with targets at 200 and 400yds. Sitting supported.

The tie breaker, Stage Five, started with the grenade pitch and six pistol rounds at a 25yd. target. From standing position, alternate targets at 125 and 160yds.