On February 19, 2020 the Club President and Treasurer met with the District Attorney prosecuting the Kevin Swope theft case.

The DA informed us that based on additional bank records provided by the Club the Defendant has been charged with eleven felony counts (ten for Grand Theft and one for forgery).

The DA stated that the Defendant’s attorney has offered no statements in defense of Swope’s actions and that they wish to enter into negotiation for a plea agreement.

It is the Club’s position that:

The DA noted that the since the Defendant appears to have a clean record before the theft, that some judges may be disposed to grant probation rather than immediate incarceration. In point of fact, the final plea agreement is the District Attorney’s call, not the Club’s. 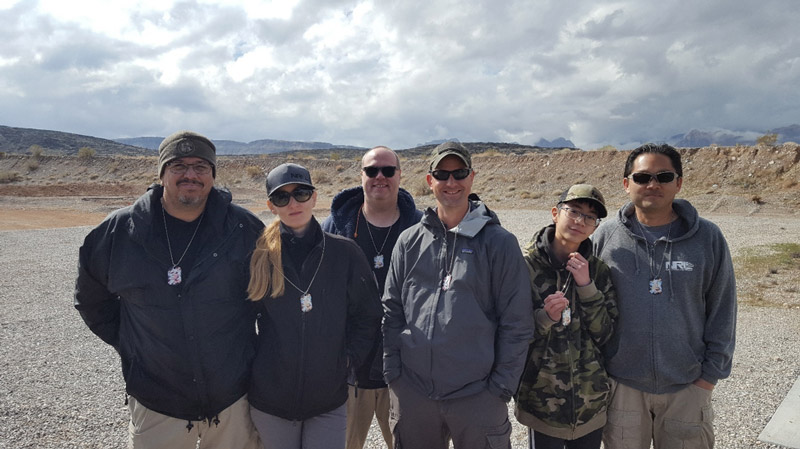 13 Competitors came out today to shoot in the rain. Welcome to Jacob and Gary, our two new shooters. Congratulations to Simon, Ryland, Sonja, and David for winning your classes.