Great weather for this month’s match, with very light winds. A smaller turnout than usual. Several of our regular shooters were out of town. Five stages, all ten rounds. 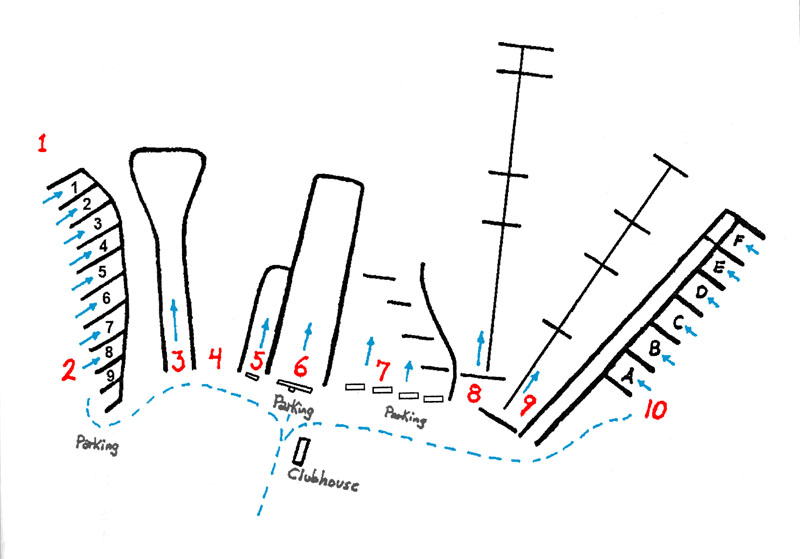 Event will be held on range: 9
Match Time: 6am to 1pm
Setup at: 6am
Registration: 6:30am to 7am
Safety Briefing: 7am
Match Starts immediately after the Safety Briefing